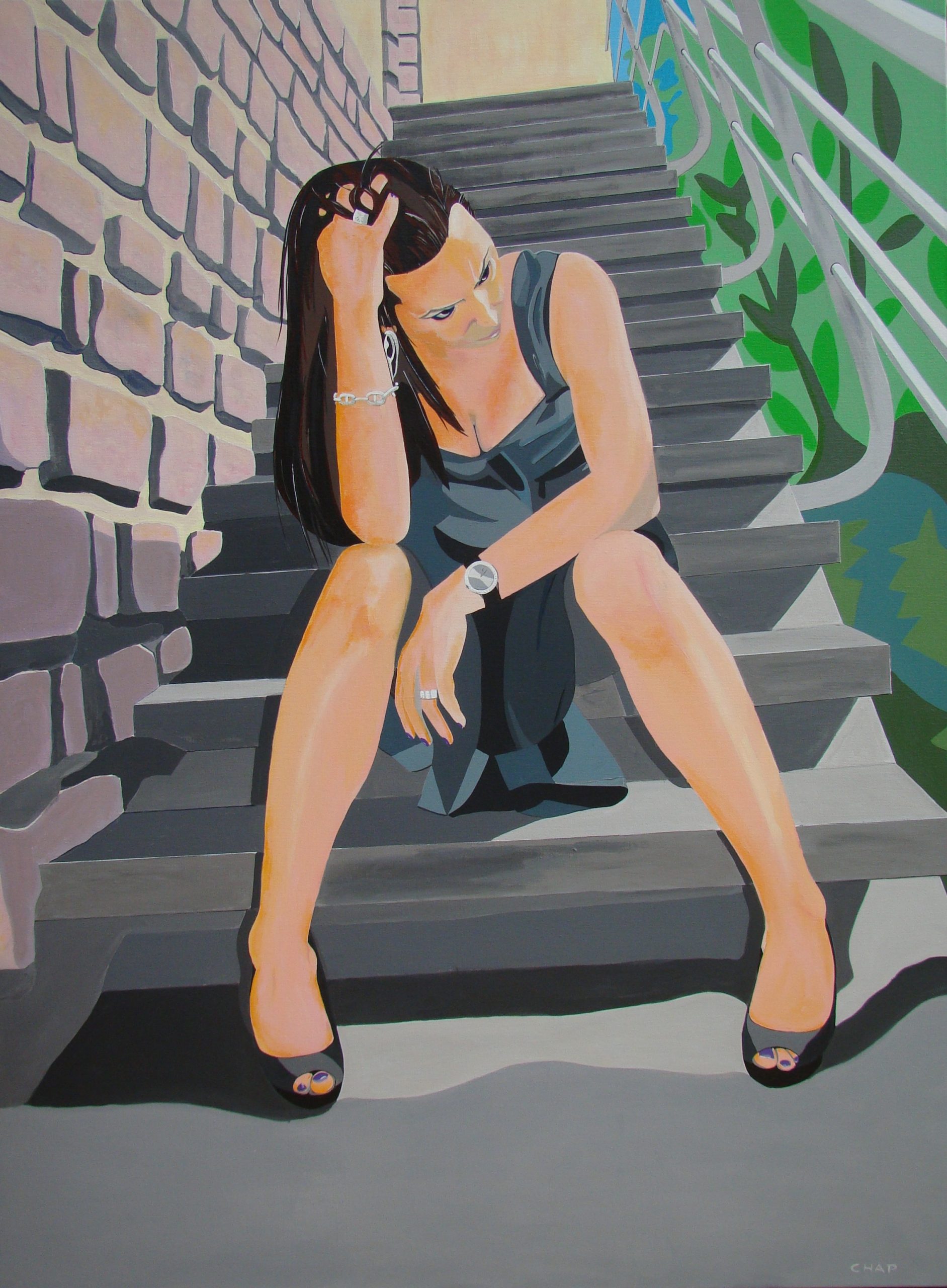 Christophe Heymann (CHAP) was born in Fort-Lamy (Chad) the 4th of August 1956. Four years later, confronted with the first violent waves of independance, the family went back to France. Wrenched from his native soil, the artist will always have an unquenched and mysterious attraction to his roots. This memory of a premature departure from his birthplace has always remained a source of inspiration.

Uprooted, the child is displaced between eastern and southern France. Nowhere a complete outsider, nowhere completely at home, he’s started to develop a love of escapism. As a kid, he was travelling through the world of comics. Adult, he’s travelling around the real world, immersing himself then leaving with a mind full of rich memories which he lays down on the canvas. Early in his childhood, painting came naturally to Christophe Heymann by way of a genetic gift from his father, the artist : Georges Heymann (1926 – 2010) Since 2005, the Artist is based in the South of France, near Montpellier, in the lovely village of Clermont. 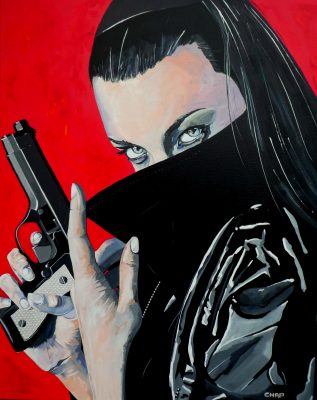 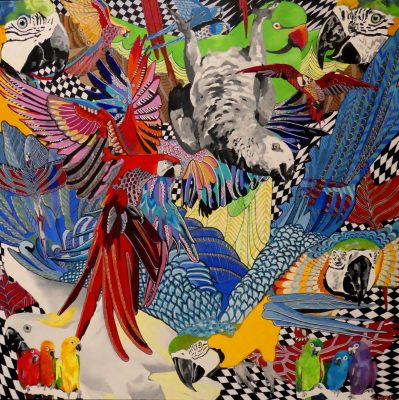 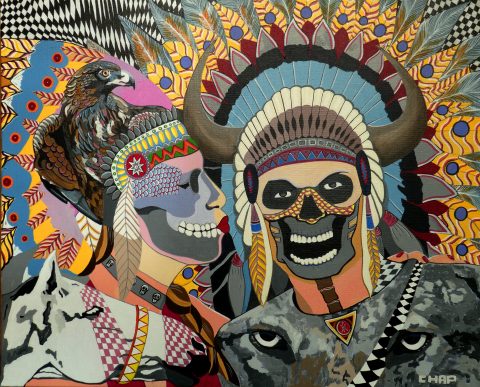