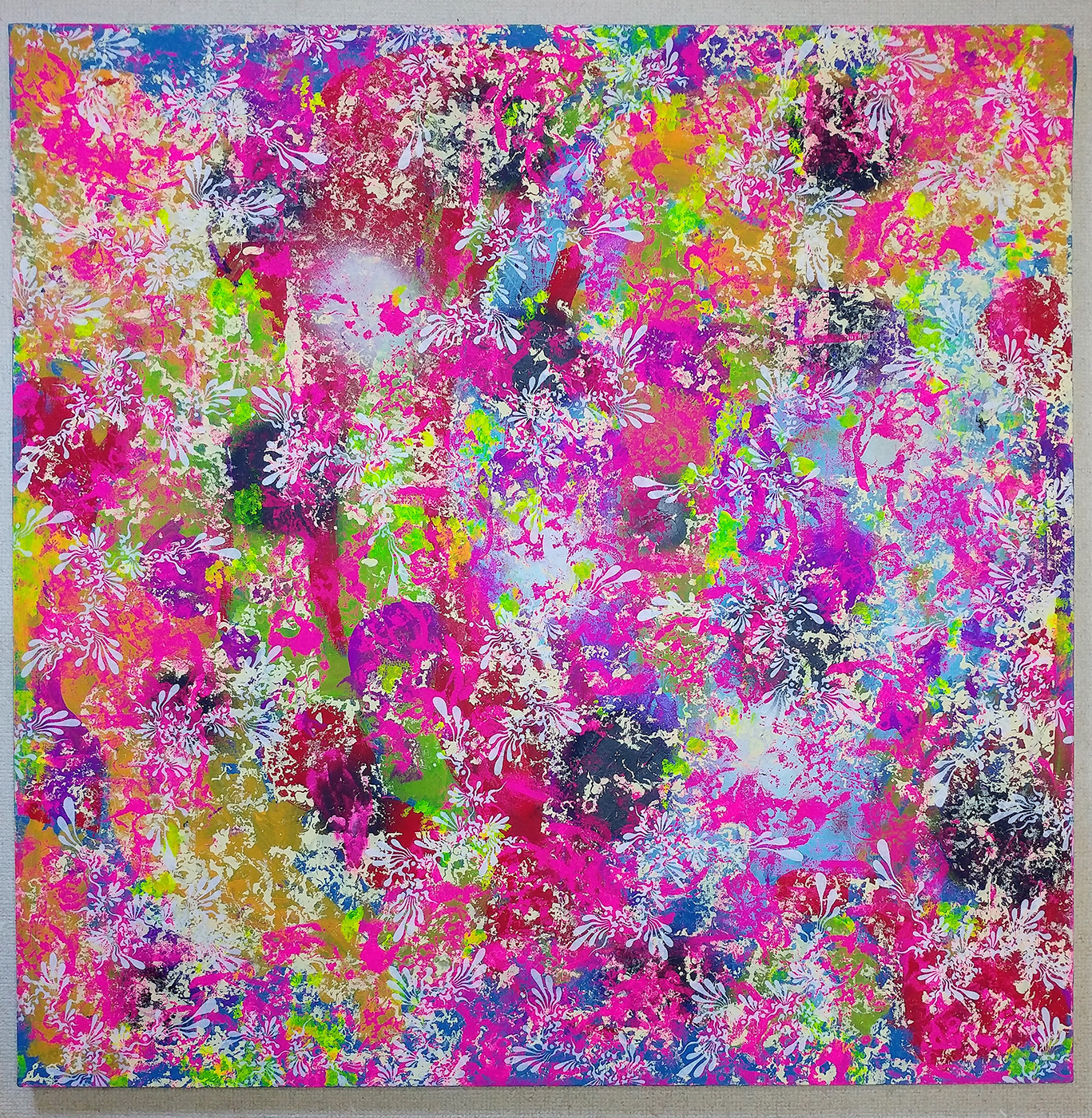 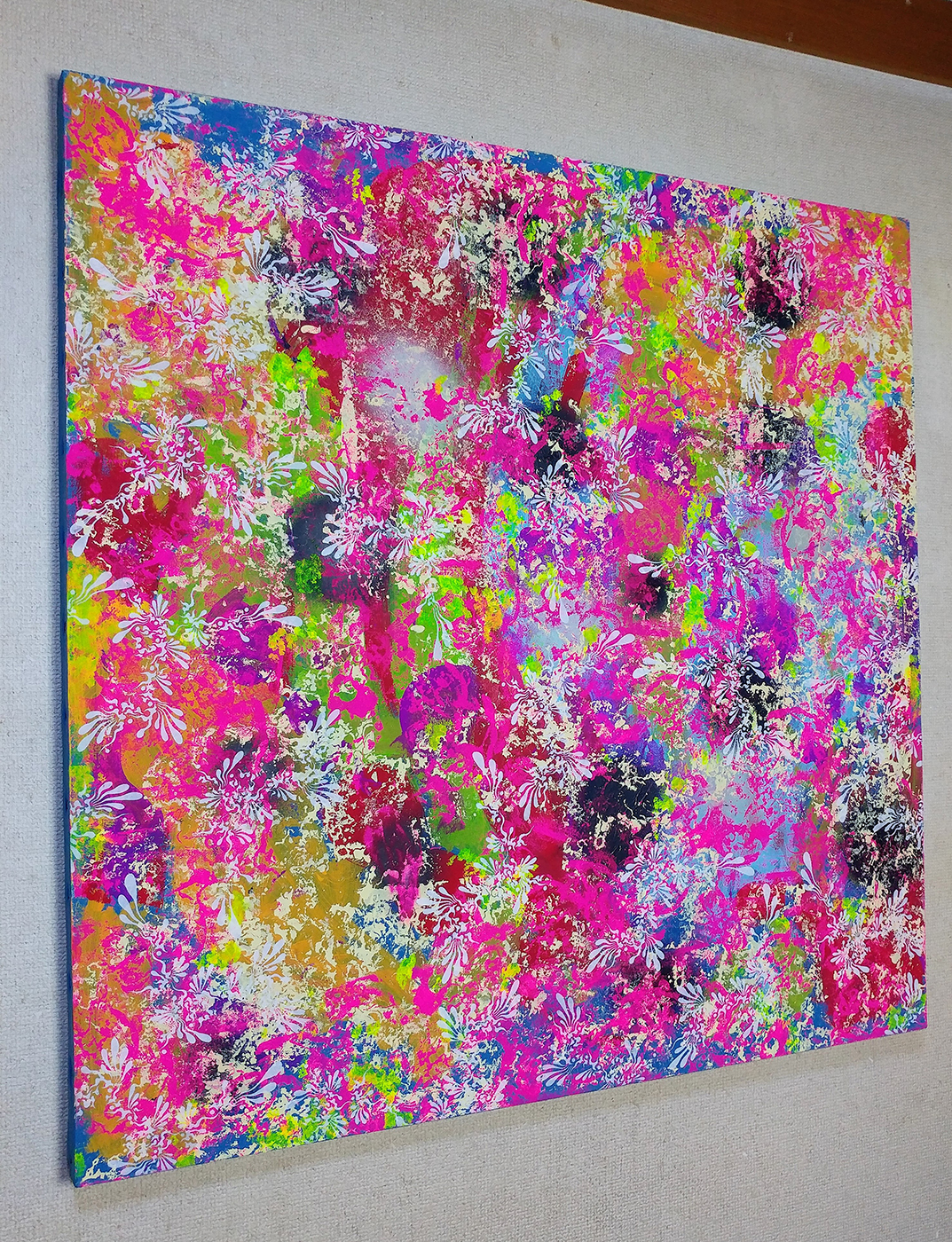 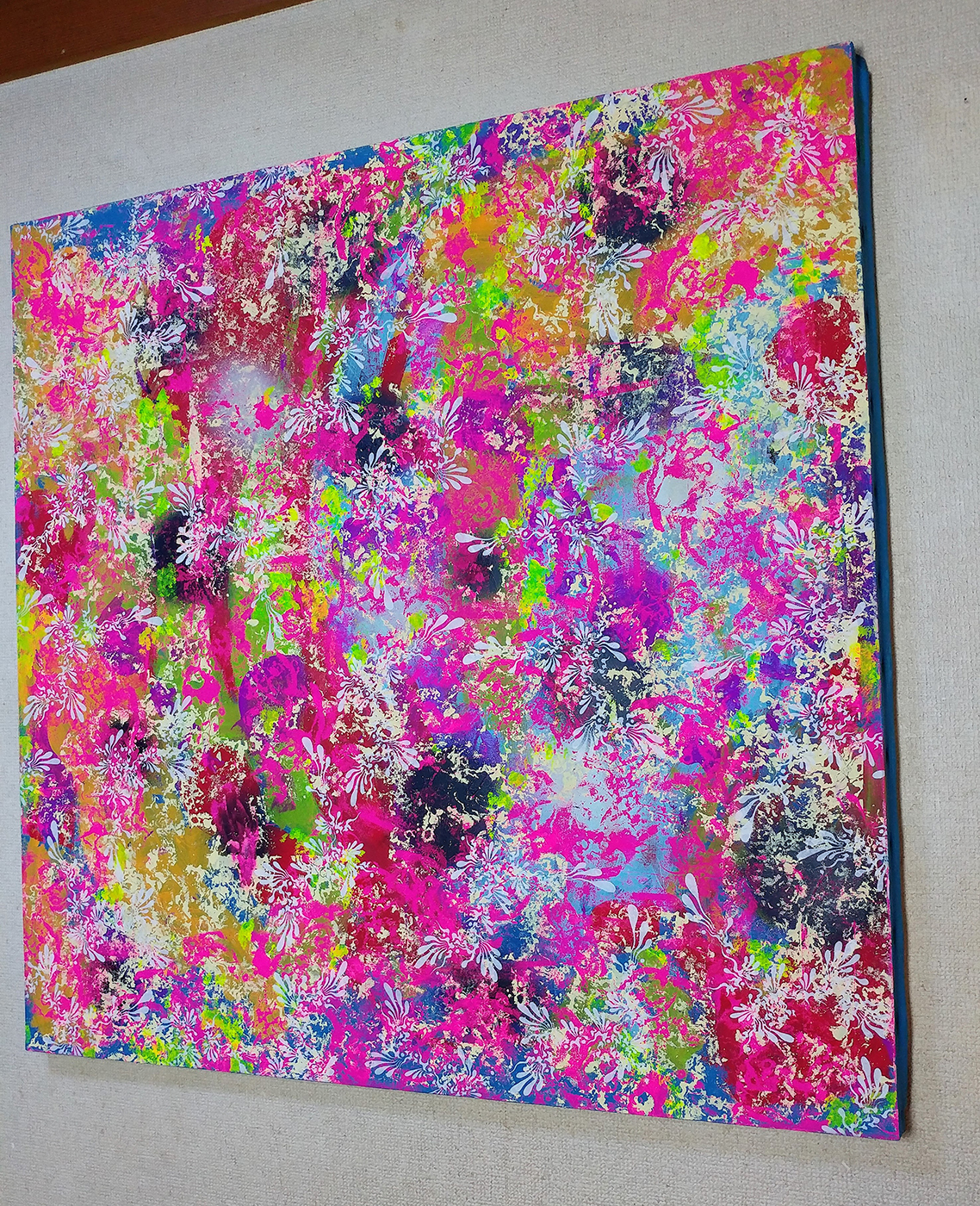 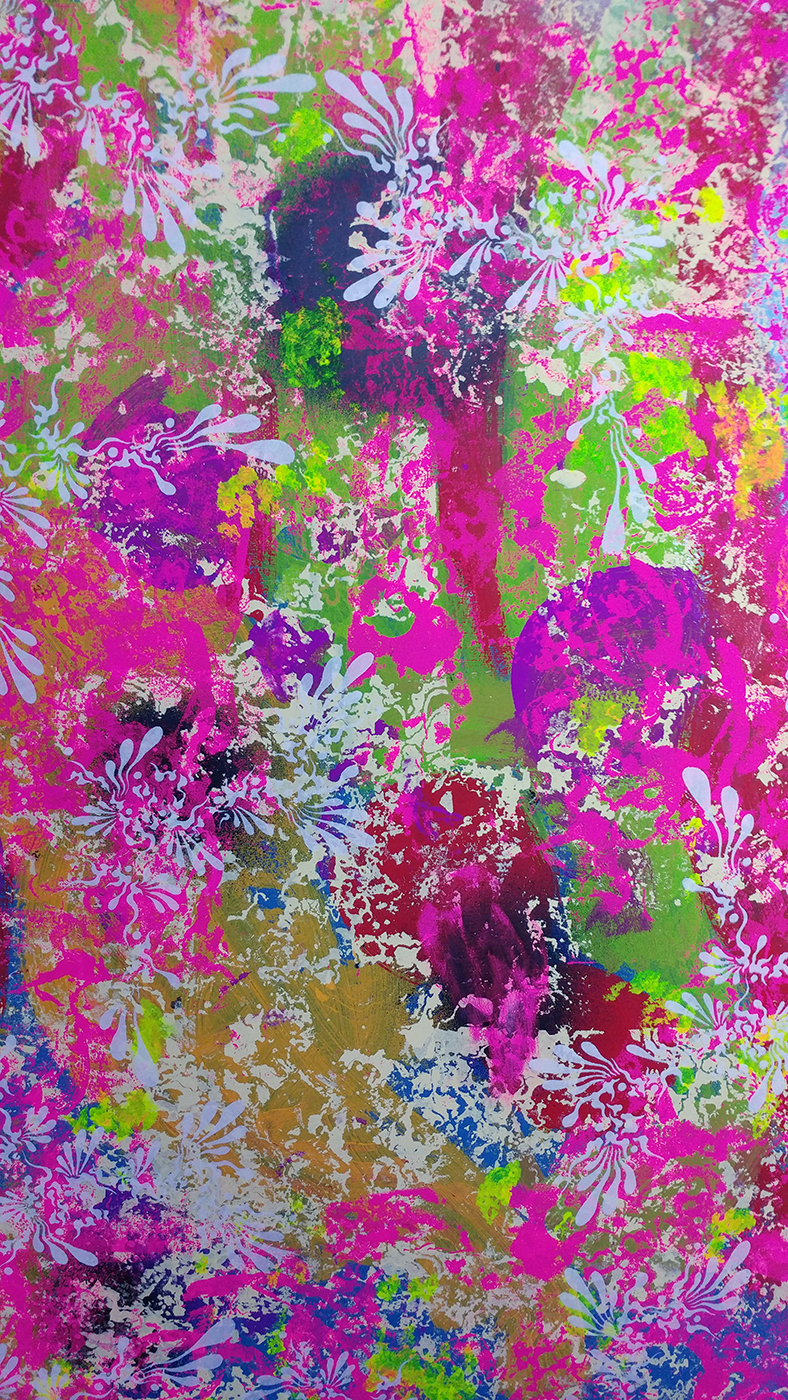 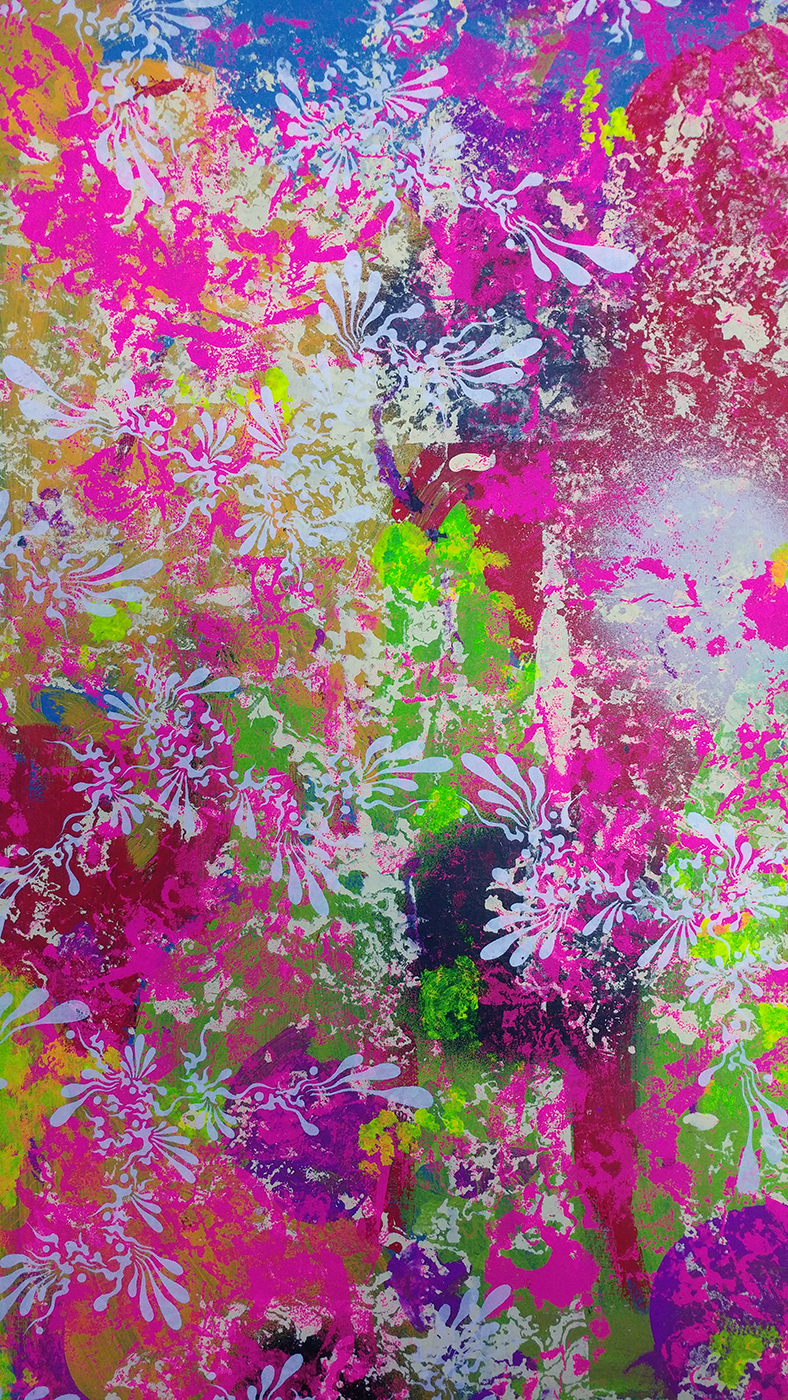 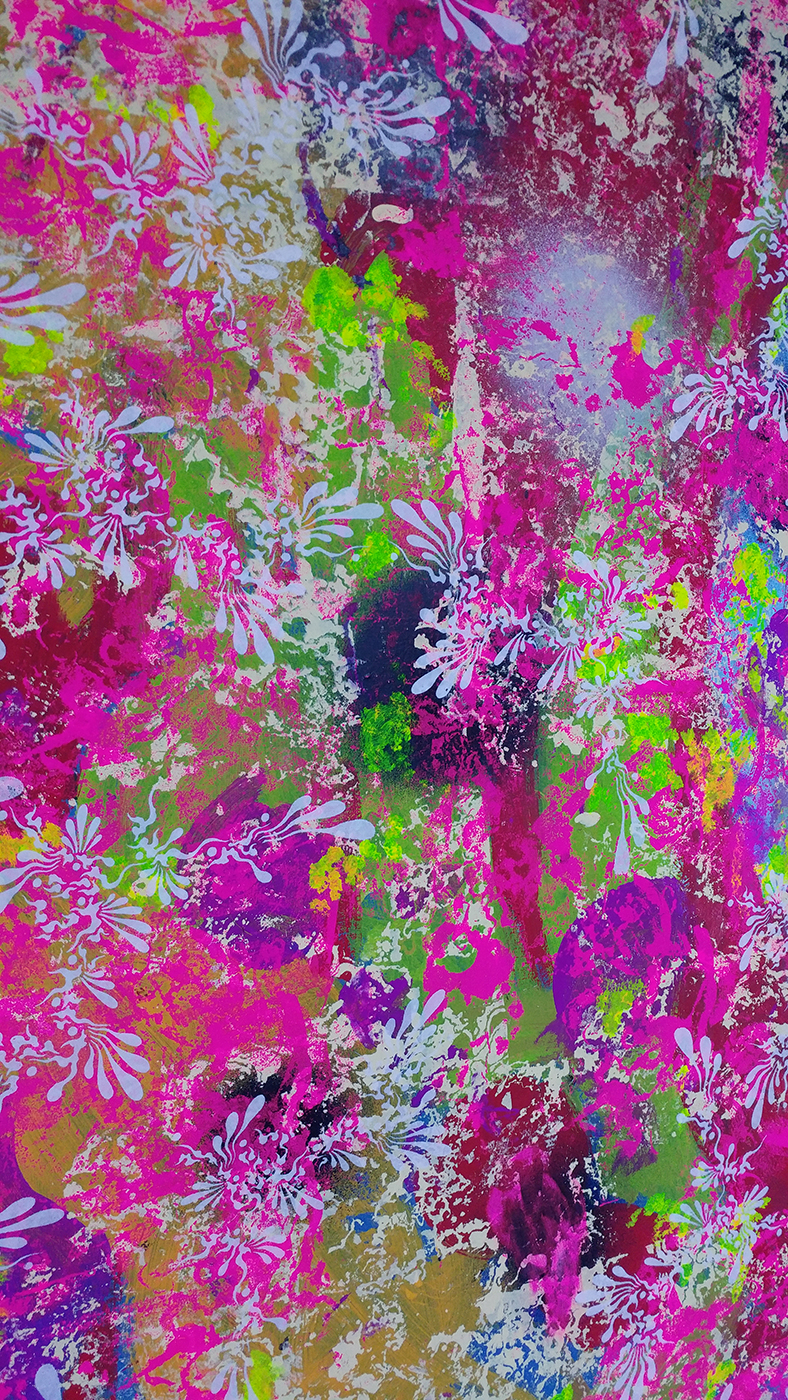 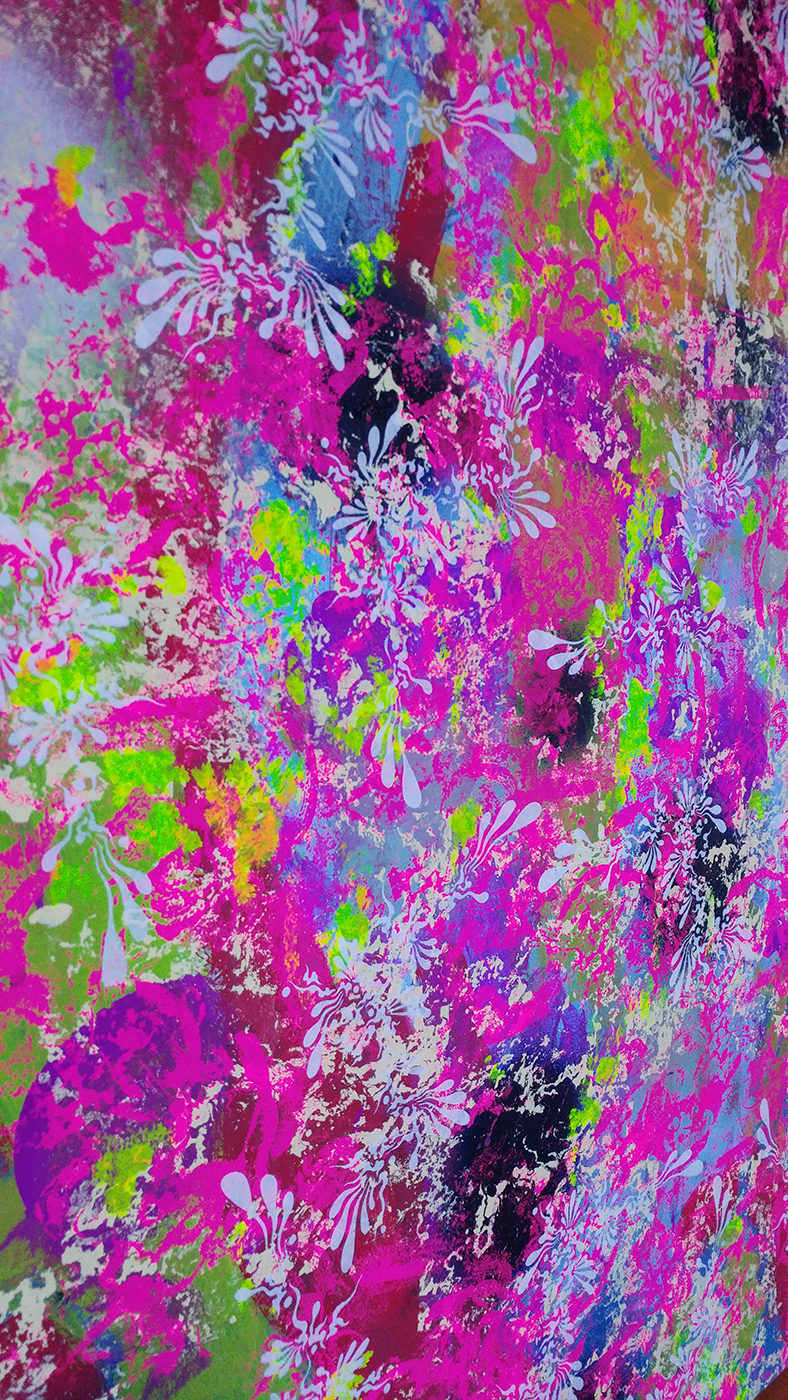 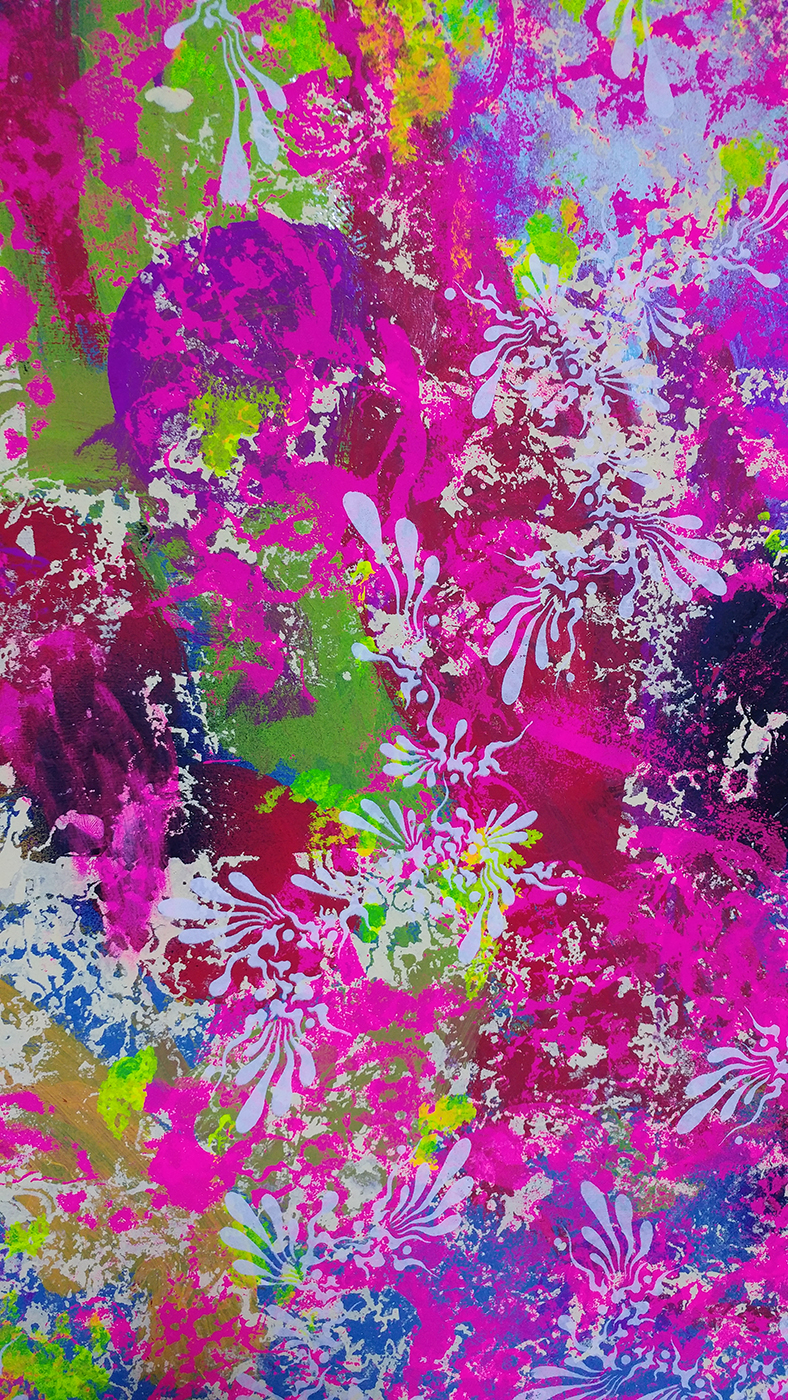 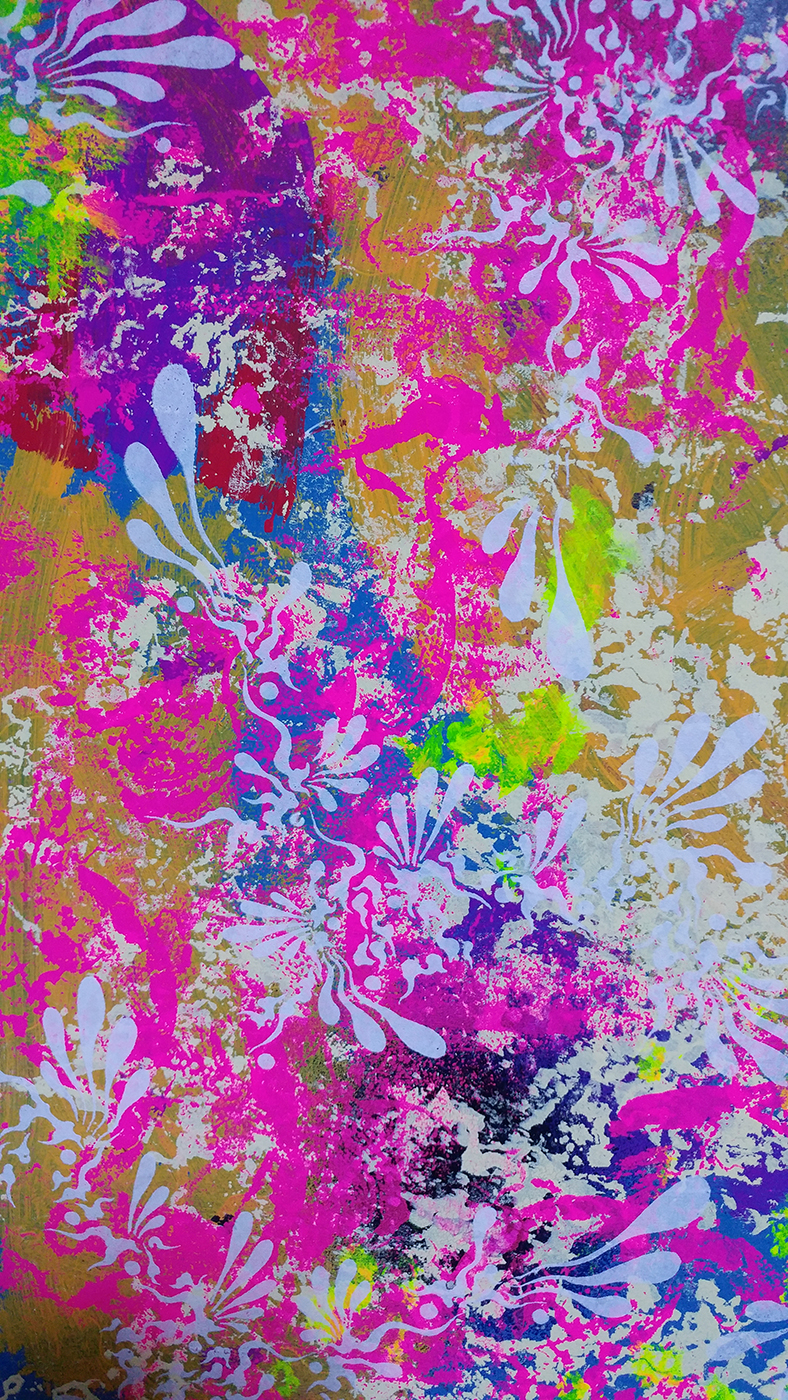 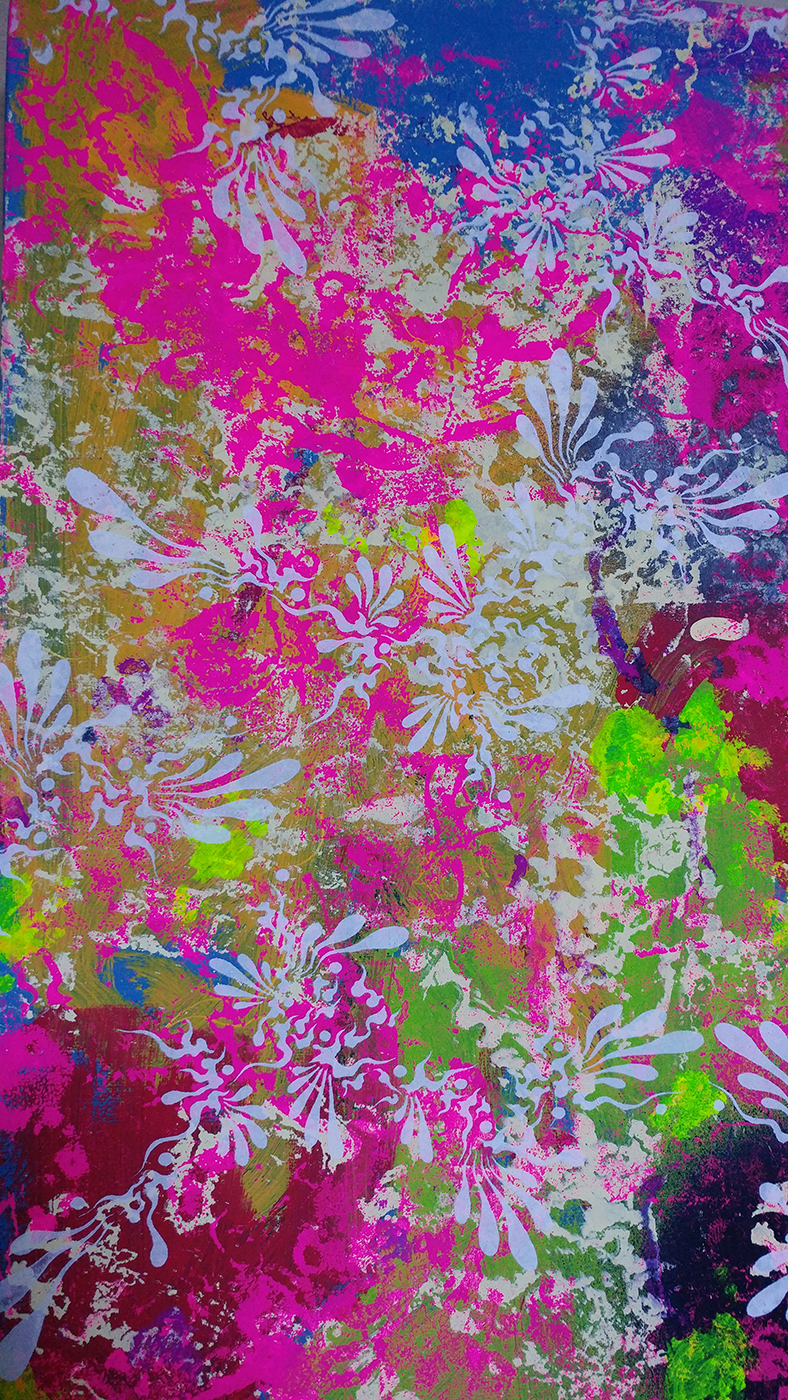 The Color Cleanser No. 1

Inquire now to learn how utilizing IDON can create savings of $1,210.00 on this asset. 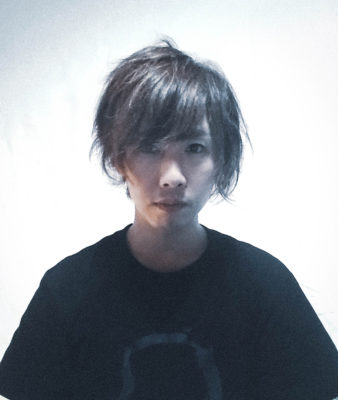 Hiroshi Mehata is a Sound/Visual artist based in Tokyo, Japan.

He focuses on extracting the critical factor that has formed a Japanese history/spirit/culture, “The sense of perceiving the invisible atmosphere,” and unraveling the essence of the human mind in modern society through the relationship with sound and visual.

Under the concept called “Noum,” he represents ” the noise by an infinite chain of the impression” that swirls on the surface of everything, as the visual symbol pattern/sound with various mediums. (from musical works to traditional drawings, digital drawings, paintings, installations, performance, and video works.).

1982, Born in Mie, where the largest Shinto shrine in Japan is located, Mehata has been familiar with Japan’s traditional culture and myth since childhood. His eccentric surname even in Japan, Mehata, has one theory that is a descendant of Qin Shi Huang in China, then it is said that the migrants of the related lineage established the current form of the Japanese shrine. We can no longer verify the truth, but the clan’s mystery helped him deepen the knowledge of Japanese history.

He had played in a local punk rock band and moved to Tokyo at 18, where he continued his exploration of avant-garde/experimental music in the ’00s and his history and culture. It was a separate interest, but the two different elements gradually merged into his philosophy. He started solo activities around 2007.

His overseas activities began with his band’s touring in Australia in 2011 when the SNS culture was starting to flourish.

Since then, he has been doing a musical collaboration with foreign artists or musicians and touring abroad.

Around that time, he began to create visual art in earnest by the advice of a contemporary artist who saw the album cover he designed.

In 2013, he had a first solo exhibition as a visual artist, “Mehata Hiroshi- Noum Zeccyou” at Gallery TEXU in Spain.

Also, Until 2020, he and his band performed at some music festivals and toured abroad. (US, Lithuania, Poland, Germany, Spain, Denmark)

He is currently back in solo and focuses on his visual art and music again. 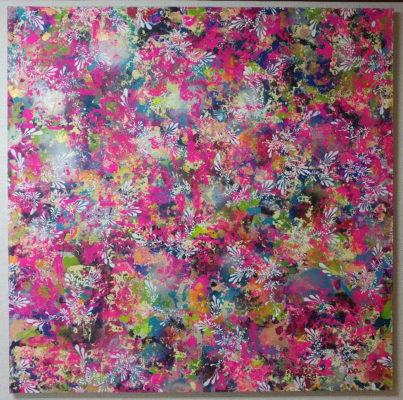 The Color Cleanser No. 2 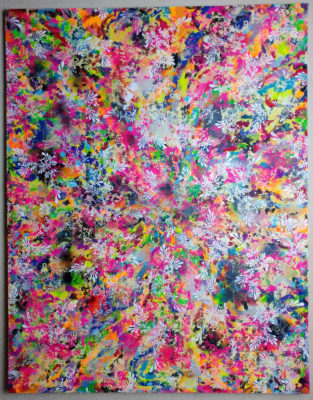 The Color Cleanser No. 4 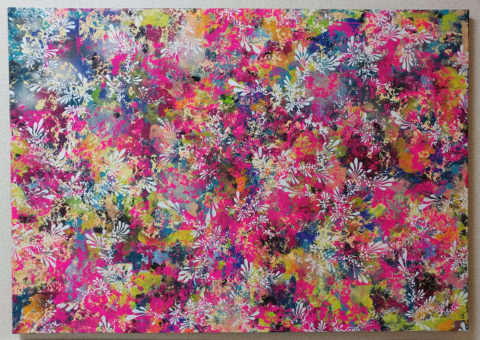 The Color Cleanser No. 6 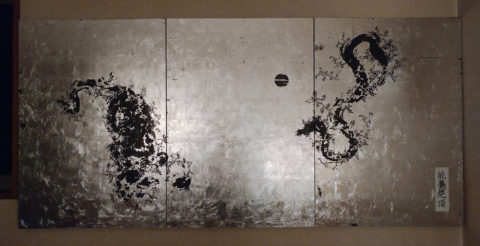