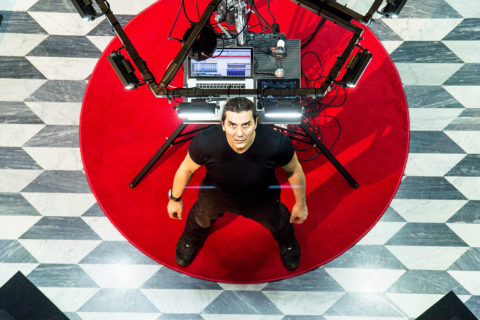 Marco is a visual artist, a sound designer and a performer who acquired notoriety for his big conceptual installations showing an harmonic vision of vibrating sonic bodies. Marco creates sculptures and installations marked by the confluence of all media and by a strong experimental attitude. Sound is the main source of Marco’s inspiration, and is fully integrated to vision. All his lifetime research is on the connections between visual and sonic perception based on emotions, a non-verbal language which is – first and foremost – an energetic exchange. All projects are based on the ideas of sustainability, environmental preservation, biodiversity and ecosystem where the respect of all forms of life prevails. 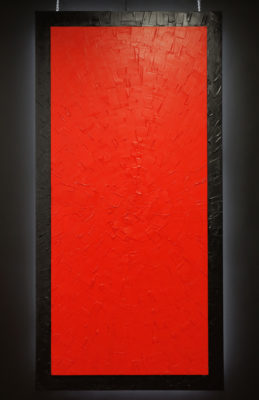 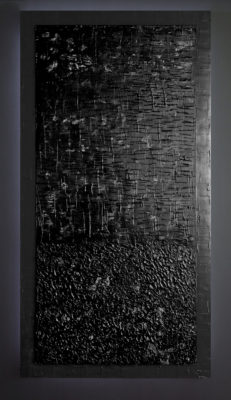