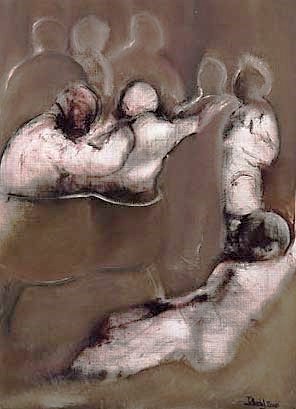 Inquire now to learn how utilizing IDON can create savings of $325.00 on this asset. 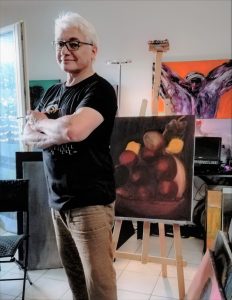 His painting shows us a variation of colors, an amazing depth, which changes the perception of a so-called flat surface.

His touch, his intuition of light, his depth, his colors were rewarded at the Senate by the medal of progress delivered by the Société d’Encouragement au Progrès (founded in 1896), class Yvon Gattaz 2003 under the patronage of Mister Christian Poncelet, President of Senate.

During training, he travelled all around the world and particularly in Asia, where he developed an import-export business of ancient art objects.

Simultaneously, he invested himself in the practice of martial arts, including Viet Vo Dao that he has been improving for the last forty years. 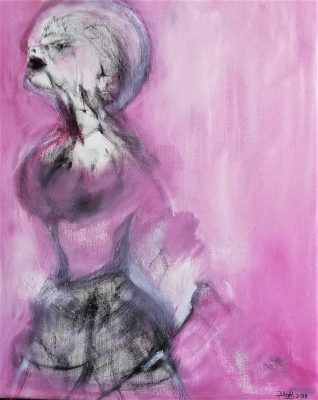 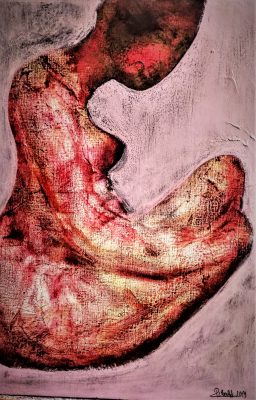 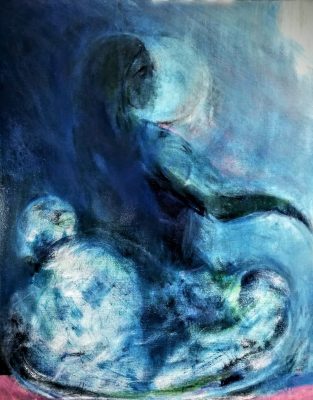 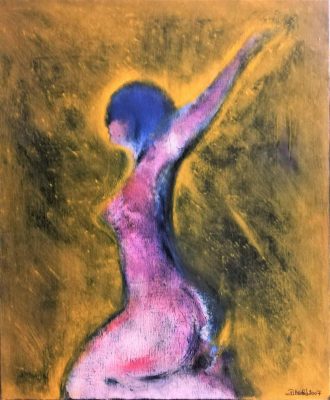 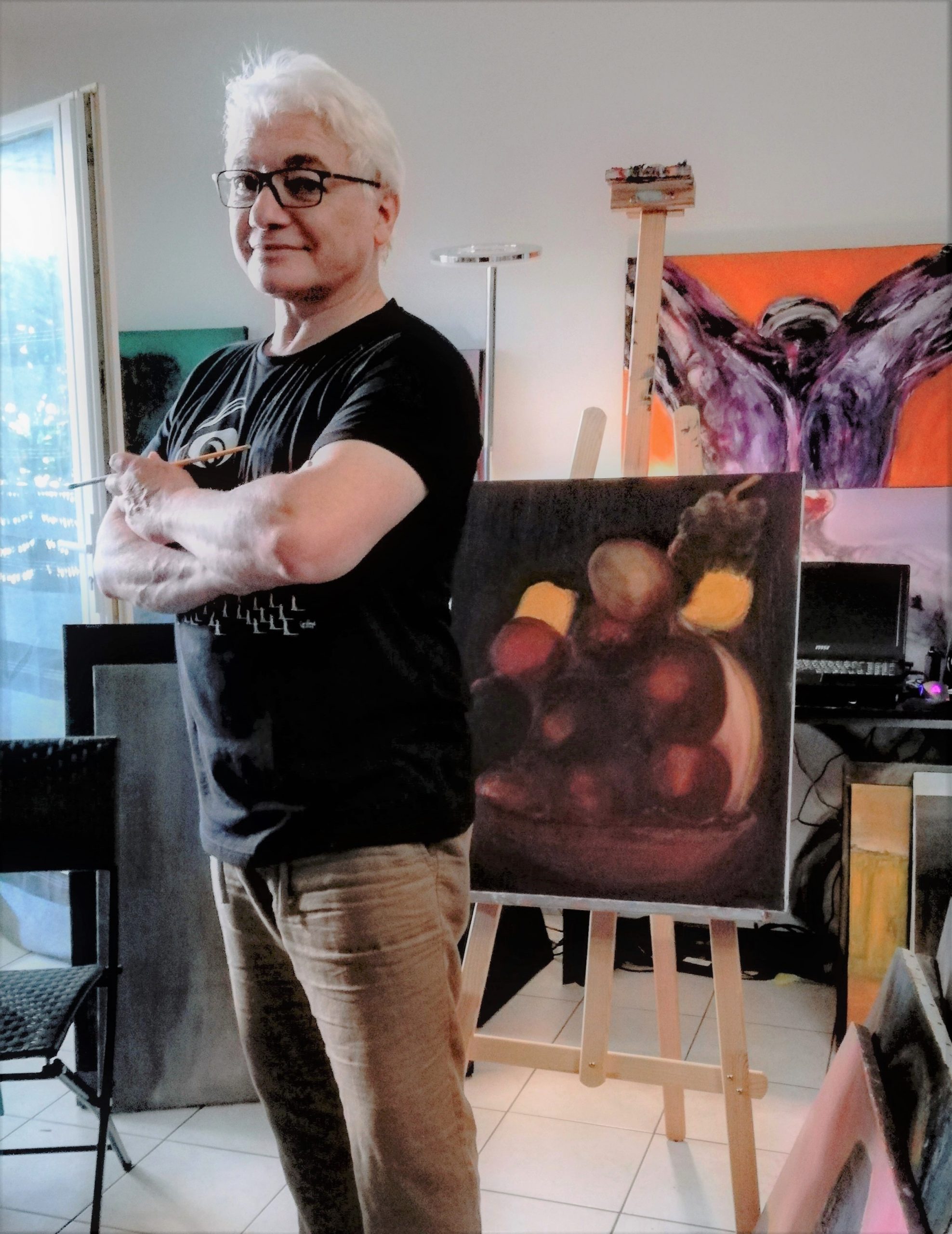 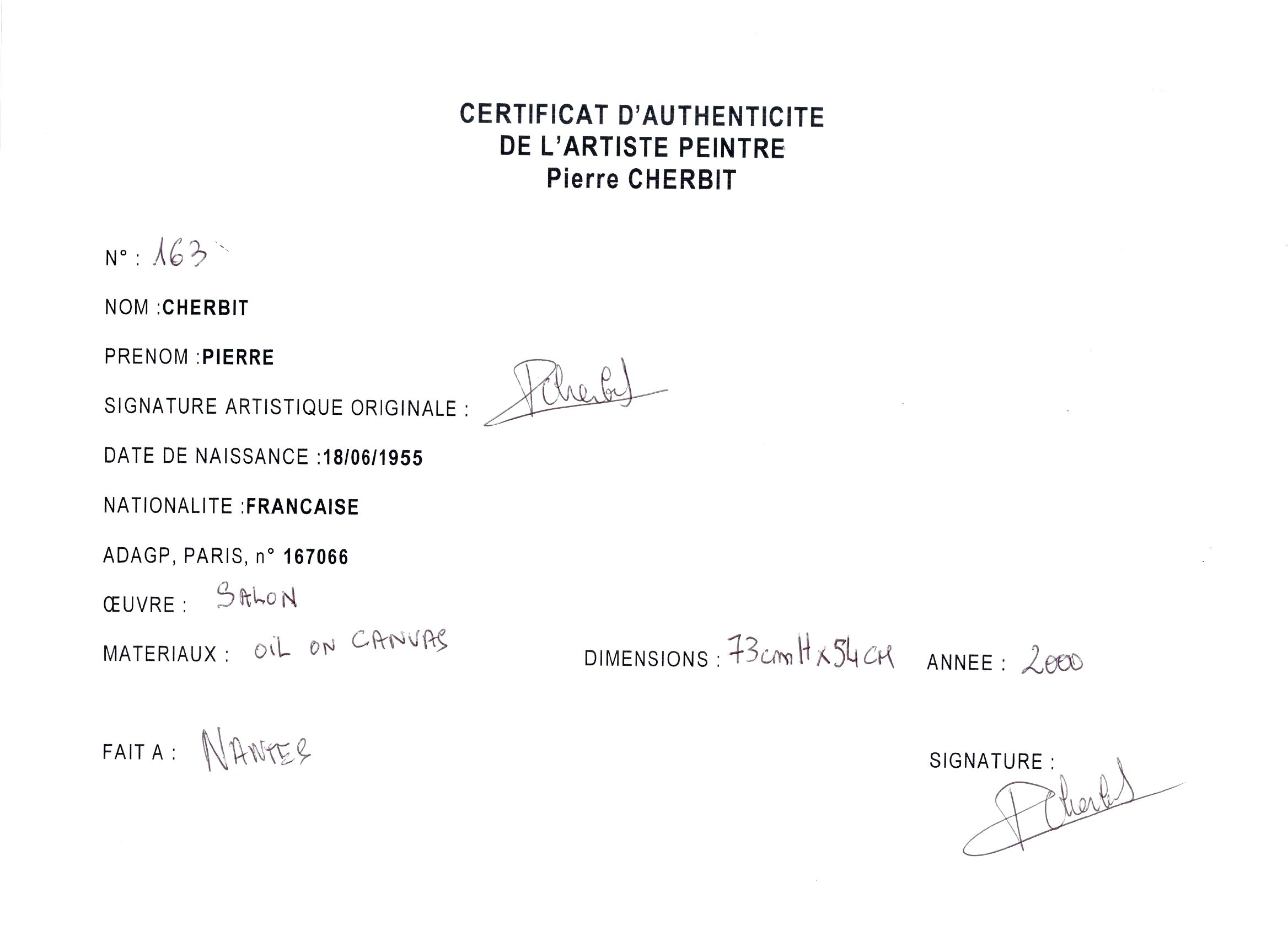