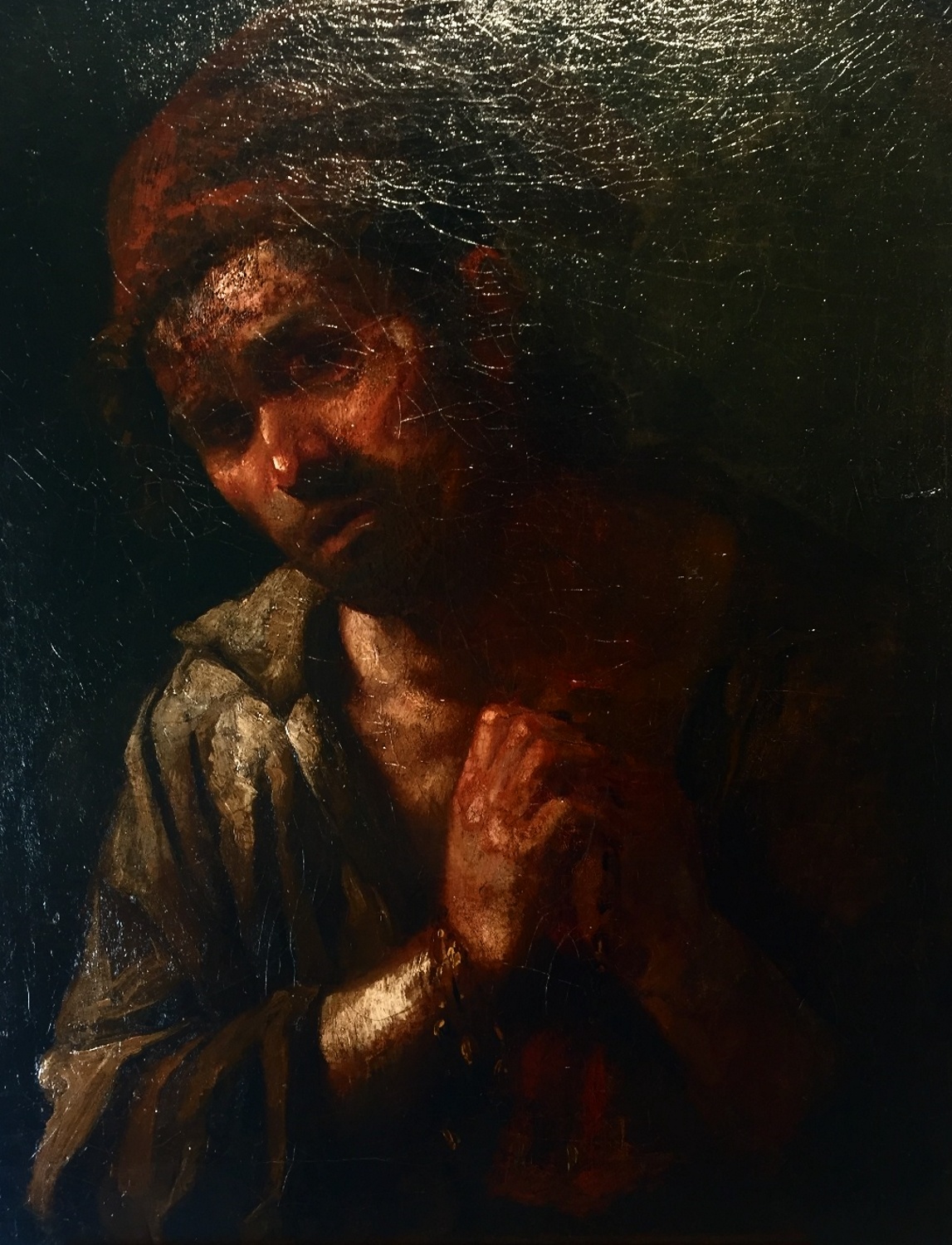 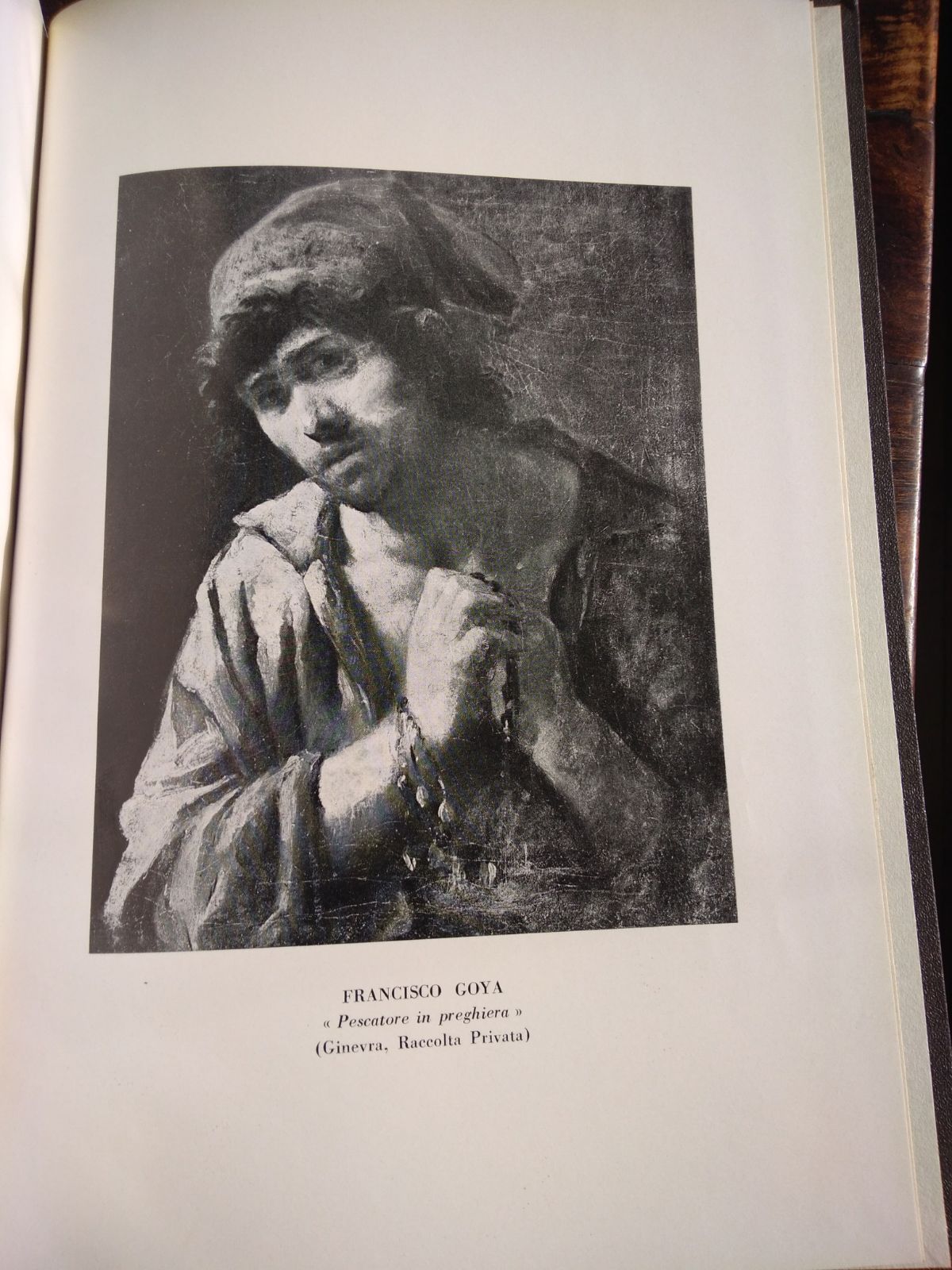 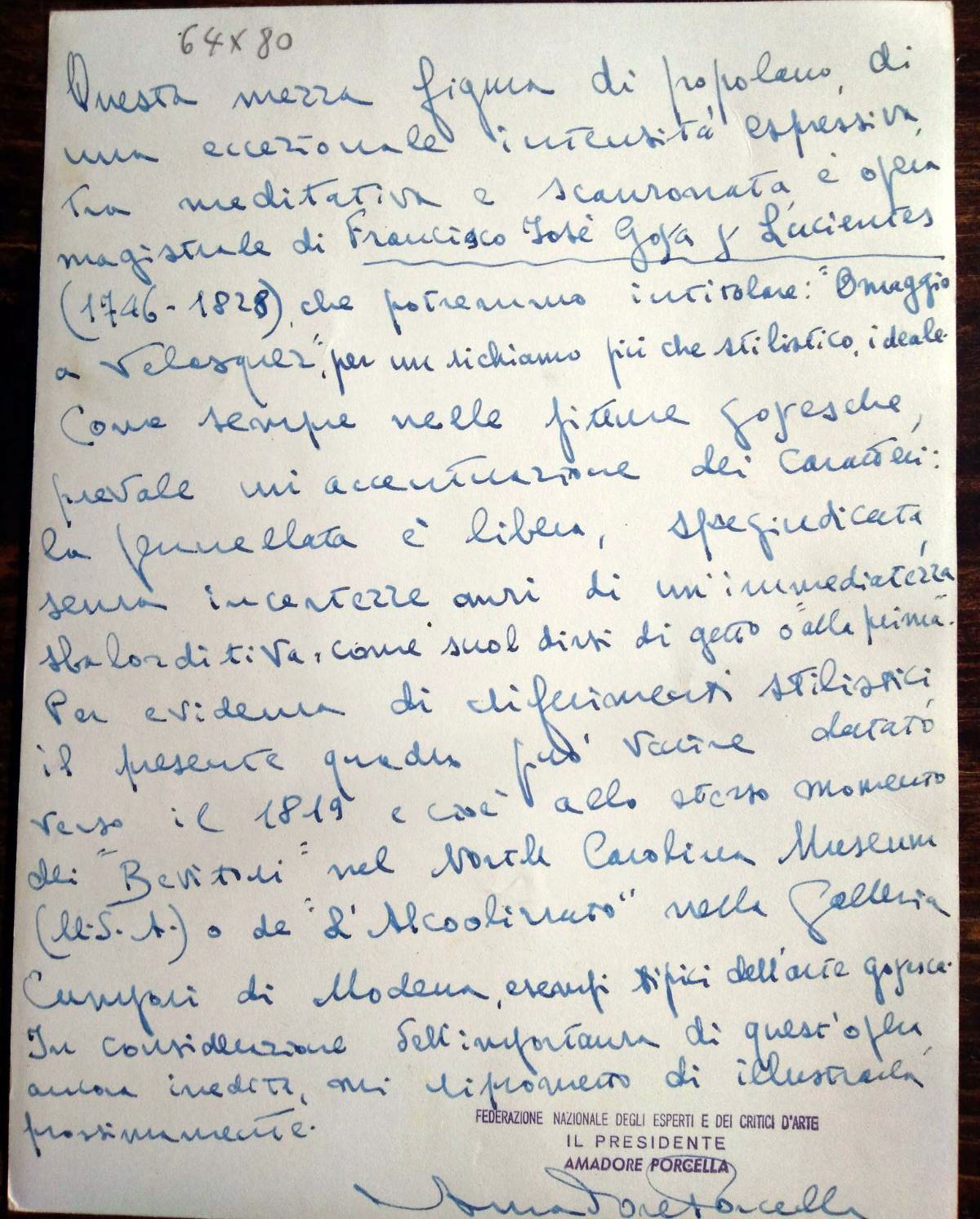 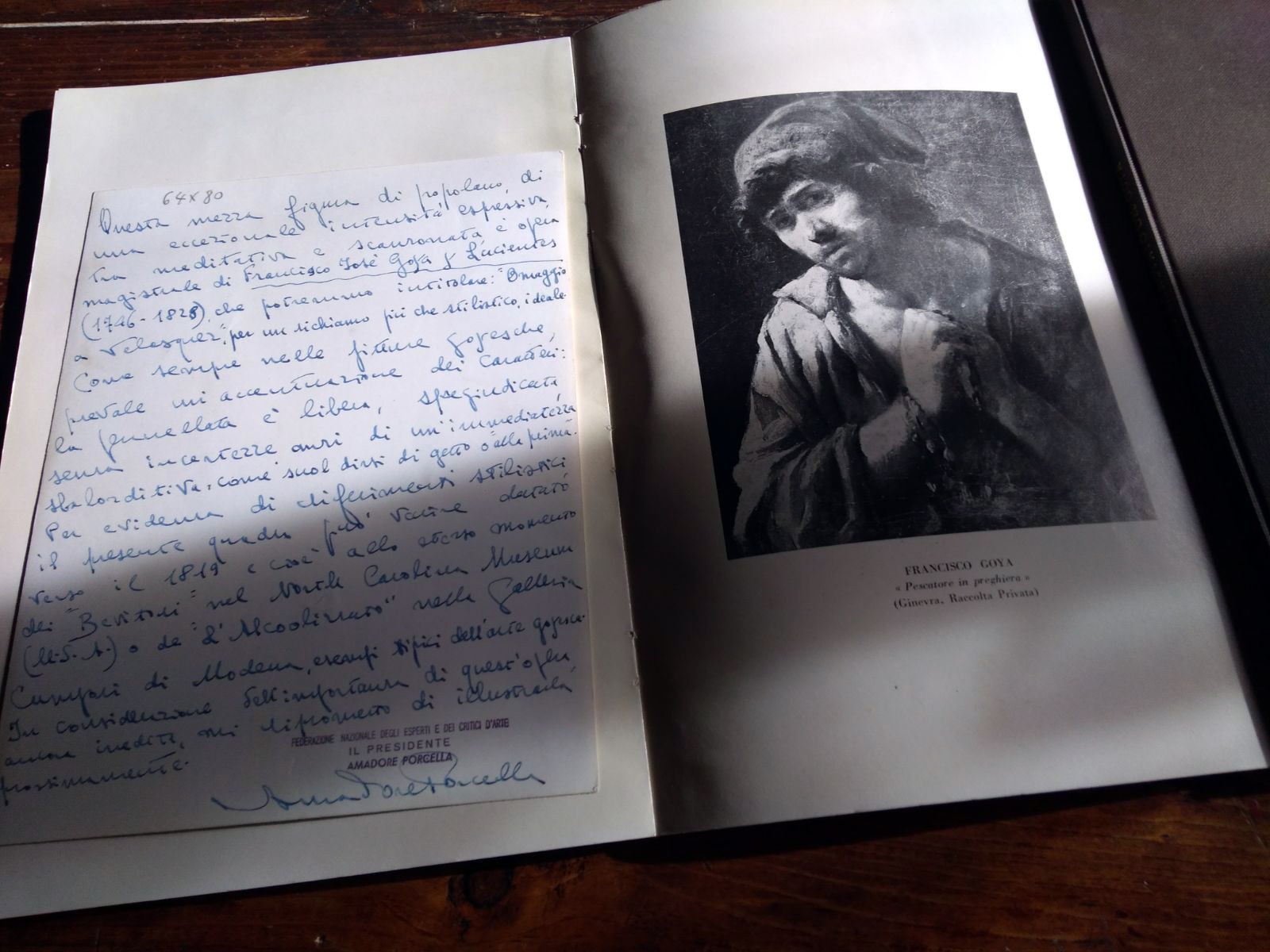 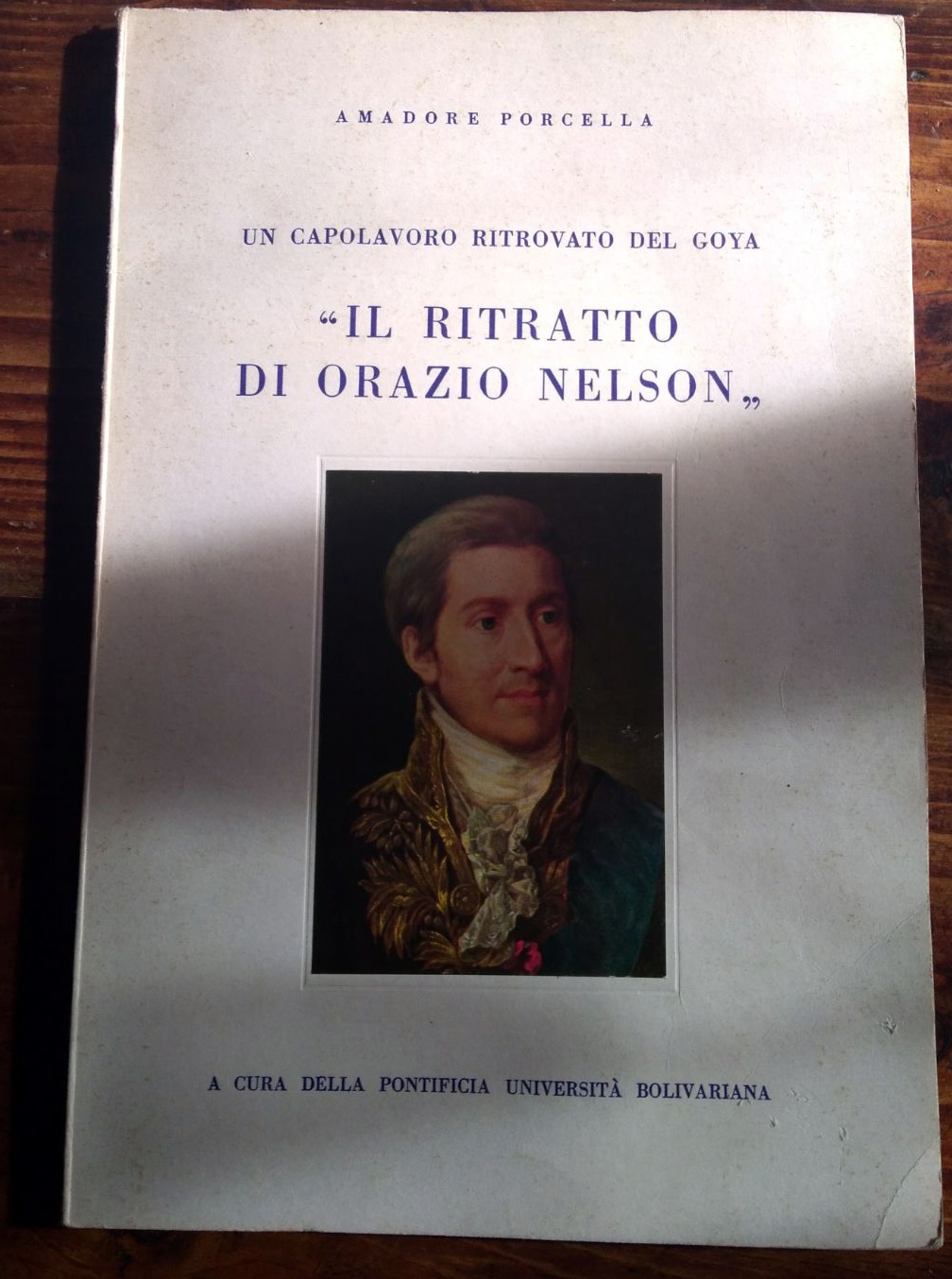 This wonderful ‘Peasant in prayer’ of exceptional expressive intensity was believed for over half a century to be painted by Goya. The attribution dates back to the 1960s and is due to Prof. A. Porcella and his scientific publication for the Pontifical Bolivarian University (available on request). In his expertise, the then President of the National Federation of Experts and Art Critics calls it “a masterly work of Goya [ … ] of an astounding immediacy”, placing it around 1819.

However, the restoration recently carried out by Dr. Daniele Belardo has highlighted some of elements that cast doubt on the attribution. Once the traces of subsequent repainting (such as the Phrygian cap) have been eliminated, a different hand – although of the highest level – appears.

This extraordinary painting still does not have an accredited attribution that makes the experts agree. Nonetheless, the most convincing hypothesis is that it is a masterchief by an anonymous Spanish Master at the beginning of the 19th century.

This piece was owned by a private collector in Rome for over half a century, starting from the beginning of the ’60ies. The chain of ownership is unbroken since then.

The condition report is excellent. A restoration report is also available, along with the original expertise by Prof. Porcella and a copy of his book where the painting was published as a Goya.