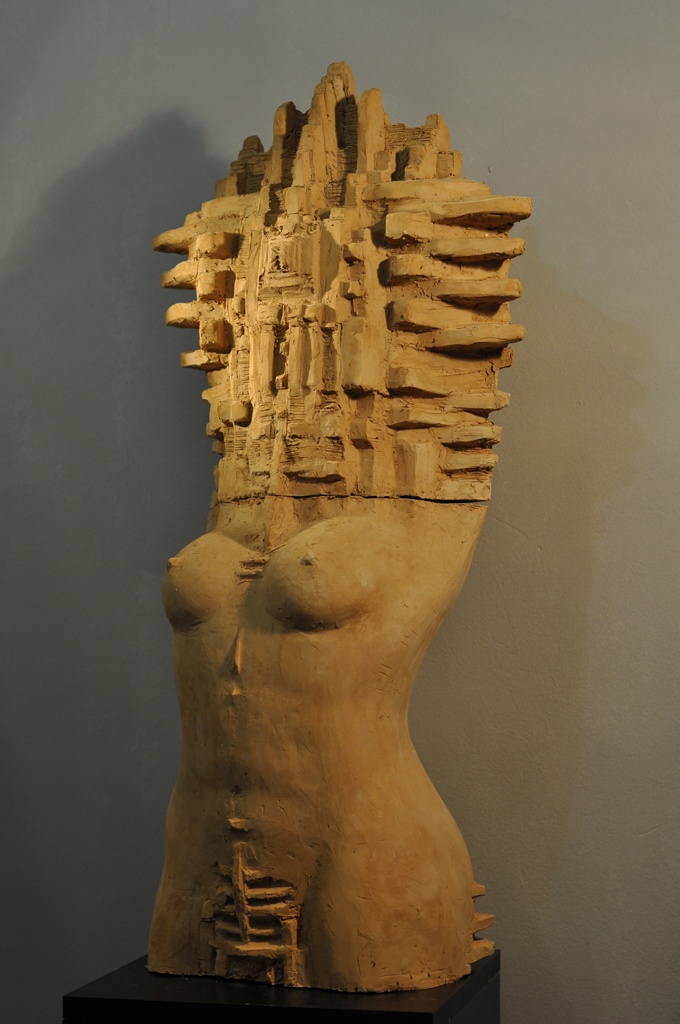 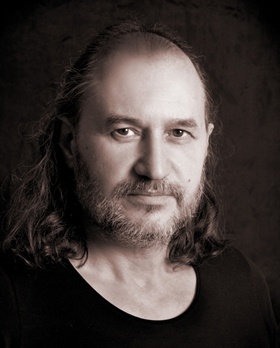 The red thread that unites his creative pursuit is his interest in the inner peace of the individual. The question he asks himself is what the human psyche looks like. What shape it has. How to create a synthetic image of intelligence in a single figure. Through his inner gaze, he explores the various degrees of self-awareness he experiences. Observes how creative thinking explores the structure of thought-forms. How they are structured. What is the principle that unites them. He is trying to create a work that gives energy to the viewer. He realizes that works created on the basis of partial abstract forms take energy from the viewer’s psyche to make contact with his intellect.

In 2000 the Artist developed his collection of sculptures since then had numerous personal exhibitions (PE) and participations in different general exhibitions with his sculptures in bronze and ceramics: 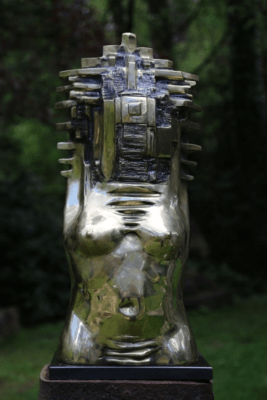