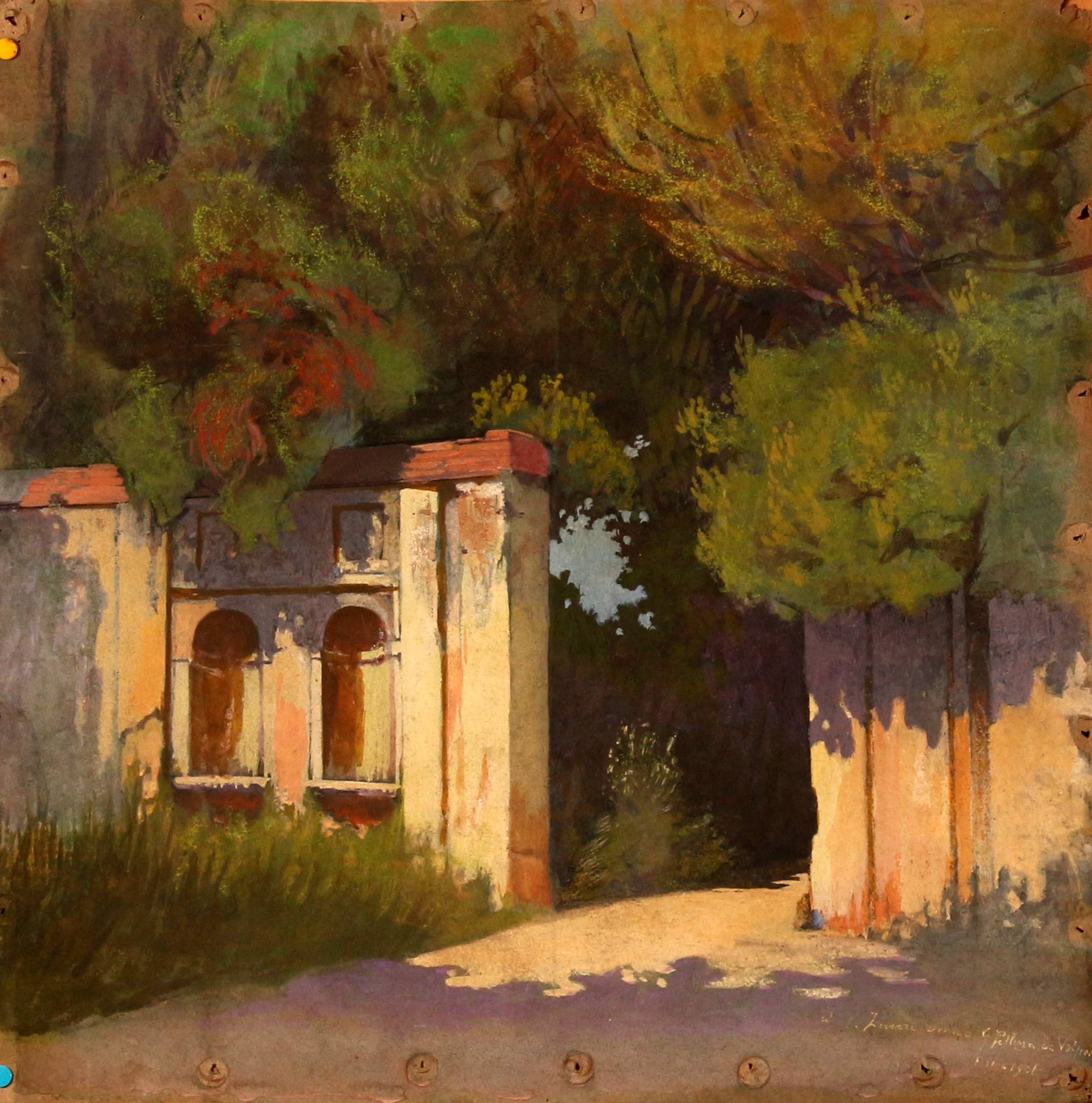 Inquire now to learn how utilizing IDON can create savings of $3,500.00 on this asset. 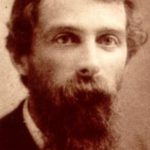 Giuseppe Pellizza was born in Volpedo, in the province of Alessandria, on July 28, 1868 to Pietro and Maddalena Cantù, in a wealthy peasant family; he attended the technical school of Castelnuovo Scrivia, where he learned the first rudiments of drawing. Thanks to the knowledge obtained with the marketing of their products, the Pellizza family came into contact with the Grubicy brothers, who promoted Giuseppe’s enrollment at the Brera Academy of Fine Arts, where he was a pupil of Giuseppe Bertini. At the same time, he received private lessons from the painter Giuseppe Puricelli; later he became a pupil of Pio Sanquirico. He exhibited for the first time in Brera in 1885. After completing his Milanese studies, Pellizza decided to continue his training, going to Rome, first at the Academy of San Luca, then at the free nude school at the French Academy at Villa Medici.

Disappointed by Rome, he left the city earlier than expected to go to Florence, where he attended the Academy of Fine Arts, as a pupil of Giovanni Fattori. At the end of the academic year he returned to Volpedo in order to devote himself to realist painting through the study of nature. Not feeling satisfied with the preparation achieved, he went to Bergamo, where at the Accademia Carrara he attended the private courses of Cesare Tallone. He then attended the Ligustica Academy in Genoa. At the end of this last training, he returned to his hometown, where he married a local peasant woman, Teresa Bidone, in 1892. In the same year, he began to add “da Volpedo” to his signature.

In 1898 he participated in the Italian general exhibition in Turin. In recent years the painter gradually abandoned impasto painting to adopt pointillism, a particular technique based on the division of colors through the use of small dots or strokes. Thus he confronted himself with other painters who used this technique, especially with Giovanni Segantini, Angelo Morbelli, Vittore Grubicy de Dragon, Plinio Nomellini, Emilio Longoni and, in part, also with Gaetano Previati. In 1891 he exhibited at the Milan Triennale, making himself known to the general public. He continued to exhibit around Italy (Italo-Colombian Exhibition in Genoa 1892, then again in Milan 1894).

He returned to Florence in 1893, where he attended the Institute of Higher Studies; he then visited Rome and Naples. In 1900 he exhibited The Mirror of Life in Paris. In 1901, he completed The Fourth Estate, to which he had dedicated ten years of studies and hard work. The work, exhibited the following year at the Turin Quadriennale, did not obtain the desired recognition, on the contrary it sparked controversy and bewilderment among many of his friends.

Disappointed, he ended up abandoning the relationships with many writers and artists of the time with whom he had for some time had close correspondence. In the meantime Segantini died, in 1904 Pellizza undertook a trip to the Engadine, a Segantinian place, in order to reflect more on the motivations and inspiration of the painter who he considered his teacher. In 1906, thanks to the increasing circulation of his works in national and international exhibitions, he was called to Rome, where he even managed to sell a work (Il sole) to the State, destined for the Gallery of Modern Art. It seemed the beginning of a new favorable period, in which the artistic and literary environment finally recognized the themes of his works. But the sudden death of his wife in 1907 threw the artist into a profound depressive crisis. On June 14 of the same year, not yet forty, he committed suicide by hanging himself in his studio in Volpedo.