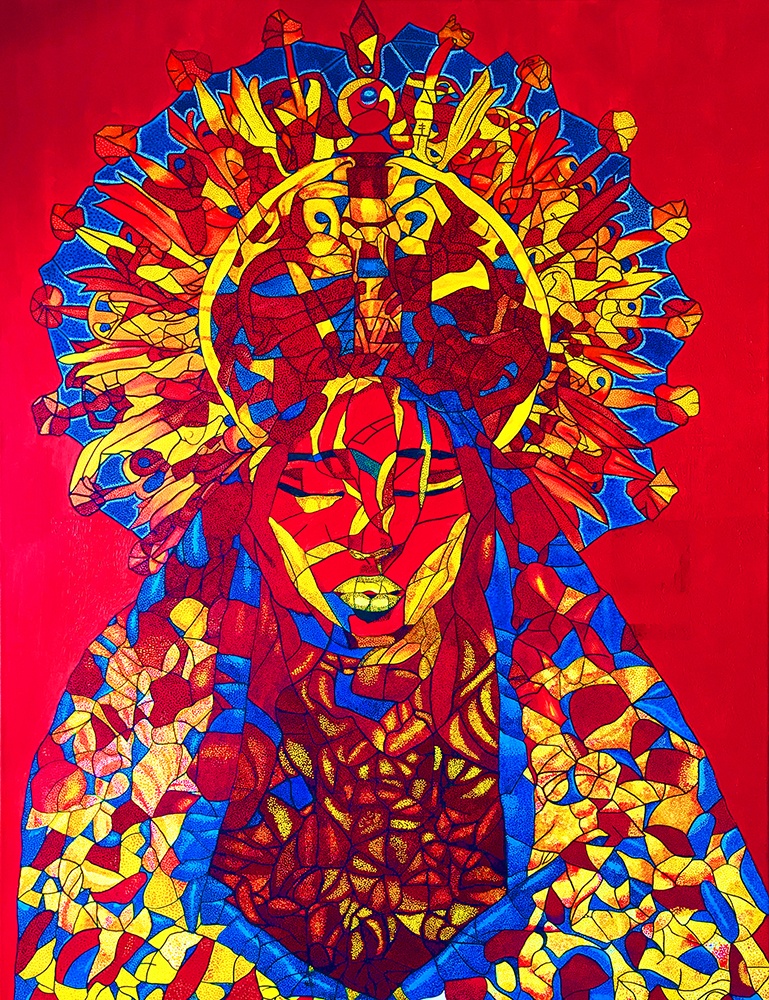 Inquire now to learn how utilizing IDON can create savings of $539.50 on this asset. 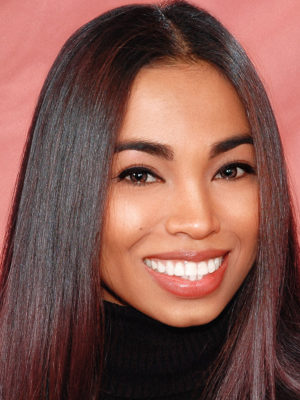 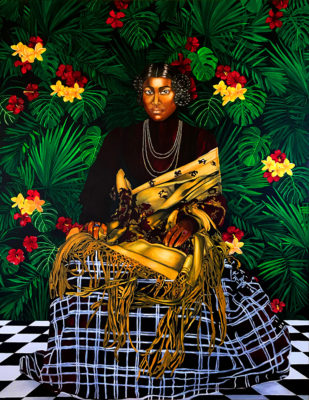 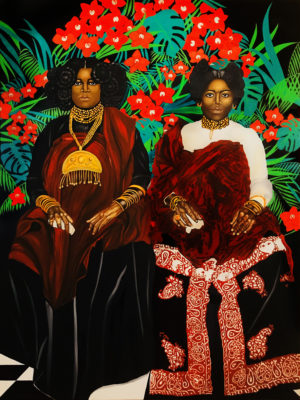 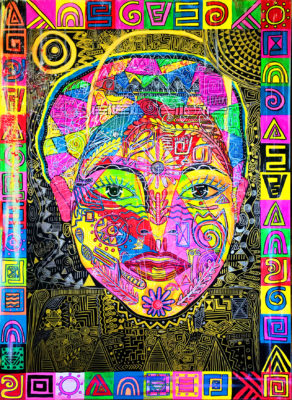