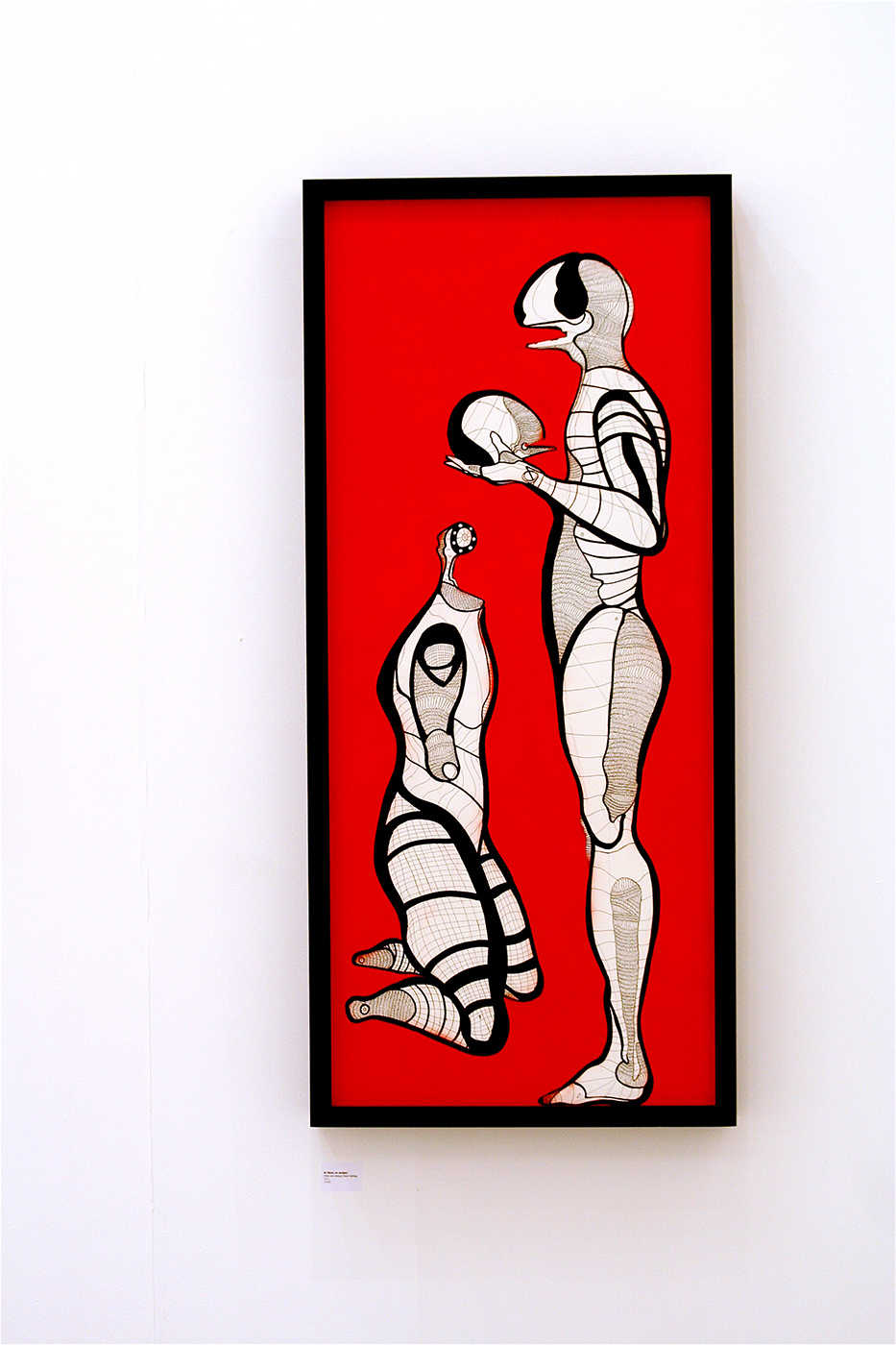 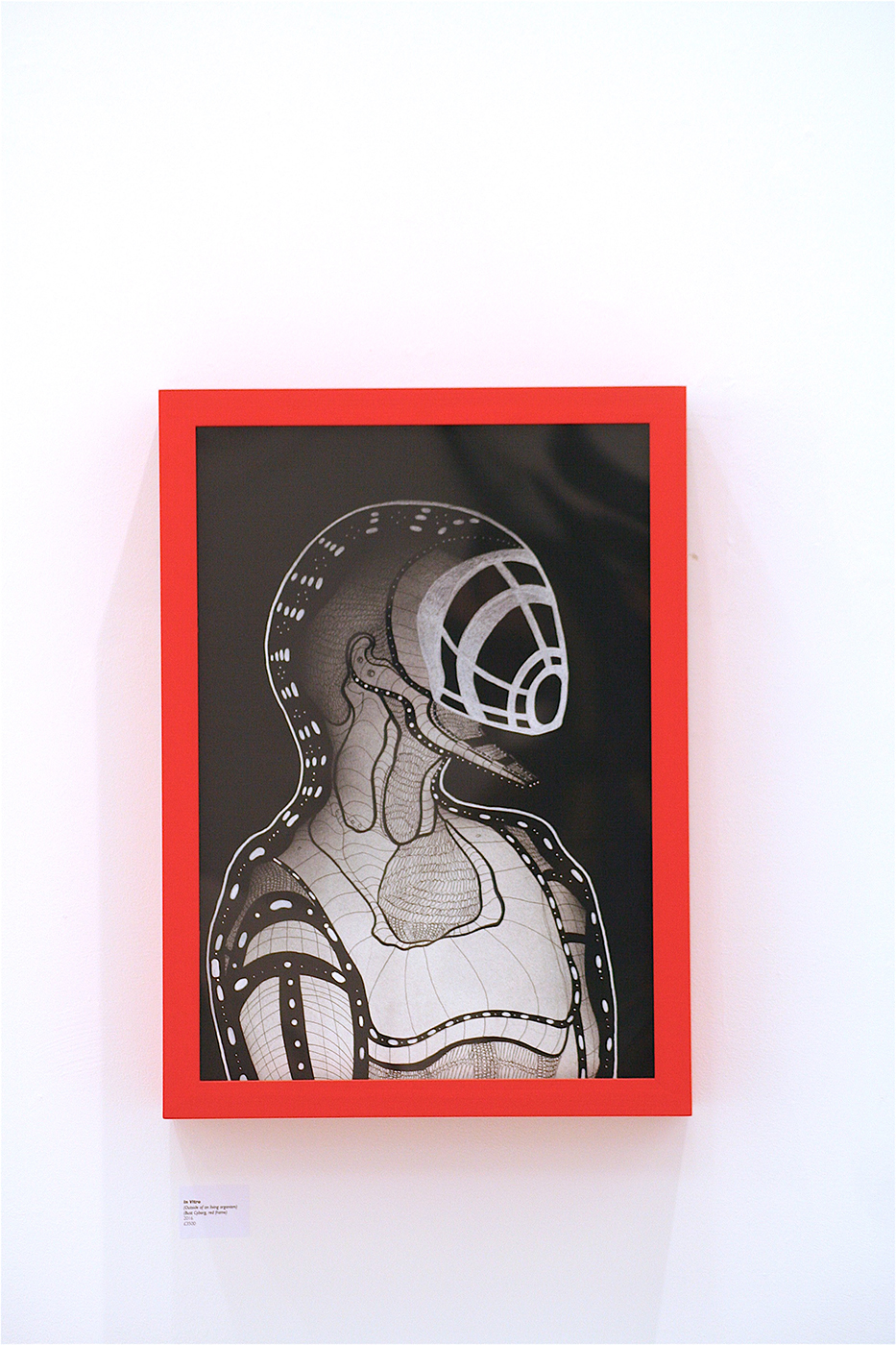 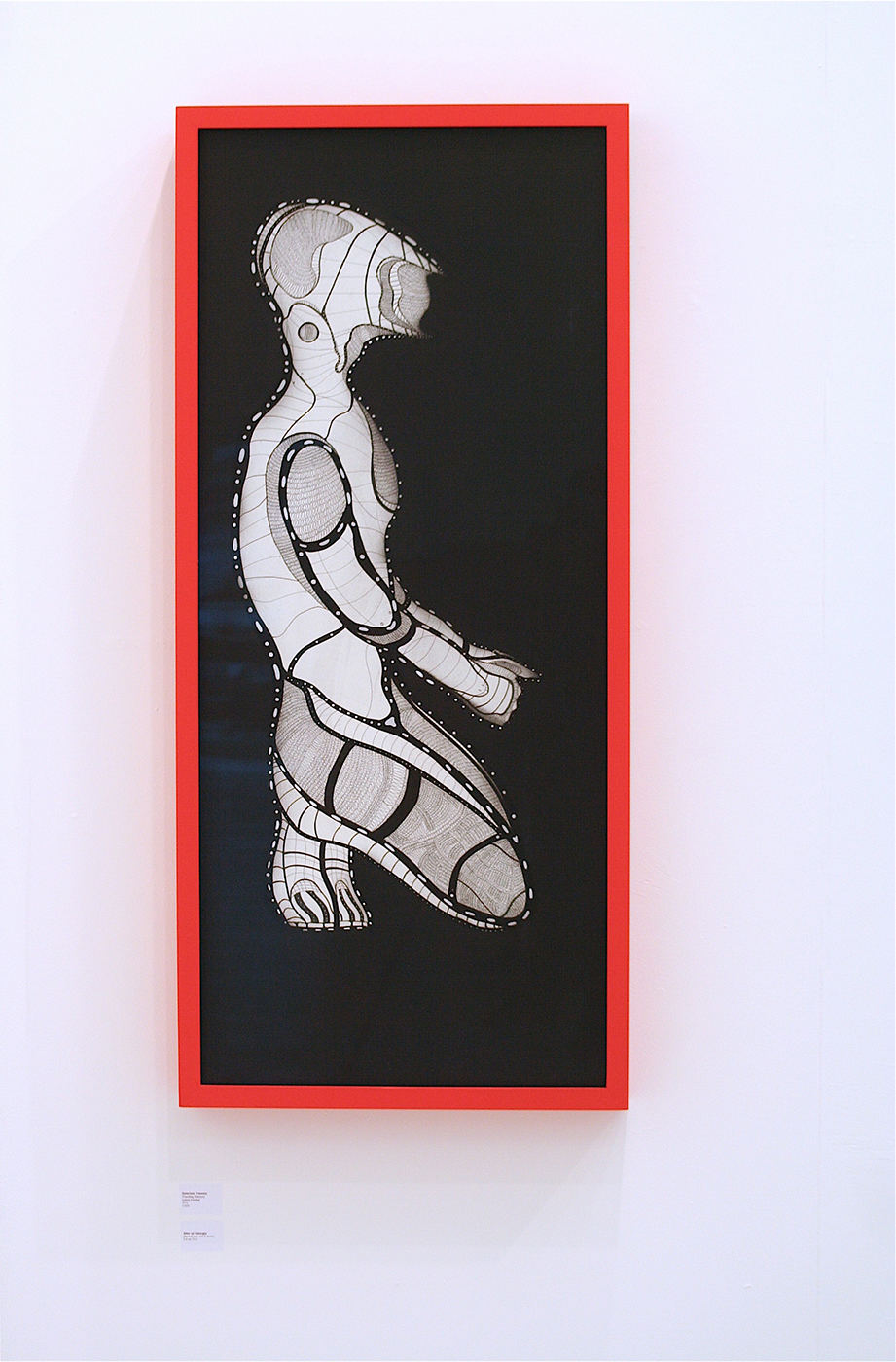 Inquire now to learn how utilizing IDON can create savings of $2,900.00 on this asset. 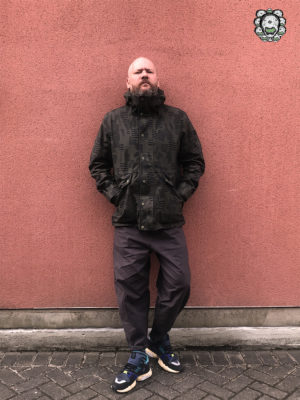 Hallidonto’s practice and research is centred around his “Cyborgia Manifesto” his work is multifaceted, with many layers of meaning. From a complex imagination associated with various media contexts in relation to the future, his visual discourse is motivated by transcribing the sociological developments of our age, the evolution of the human substrate and its reflection of the future state of humankind; raises questions of what it means to be human within our digital lives, and what was once Human in an ever evolving technological landscape.

Hallidonto’s work brings together philosophy, postmodernism, and notions of the flesh with the mediated body through drawn revelations of the technological self..

Hallidonto is a well-established artist who prides himself in his ability to produce work in consistent large-scale quantities, while maintaining a process that is both methodical and informed by historical text and media. His practice to date has seen the production of hundreds of pieces of work, including paintings, drawings, poetry, and VR painting and sculpture, with collections purchased by museums in London, Dundee, Edinburgh, and New York.

Hallidonto is recognized as a champion developer of digital arts, seen particularly as an early advocate for VR tooling, and has a CryptoArt collection , a growing art market. Working with digital technologies is an ever-changing cycle that Hallidonto has proven to thrive in. He has the ability to work across mediums and platforms to produce multimedia commentary on the evolution of humanity in the digital age.

Hallidonto has contributed to international debate and policy-making on the topics of artificial intelligence, robotics, and human augmentation, having been invited as a panelist on multiple high-profile speaking engagements, including the BBC, the V&A Dundee, the Festival of Imagination (Central Saint Martins), the Royal Academy of the Arts , and NEW REALITIES event at HERE EAST, and The Posthuman Forum at NYU.

Hallidonto’s work is a testament to the artist’s commitment to contributing to Posthuman/transhumanist philosophy and the international cyborg community. 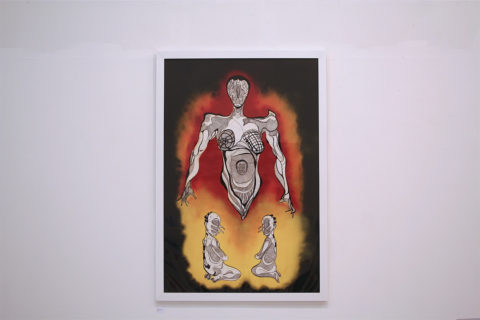 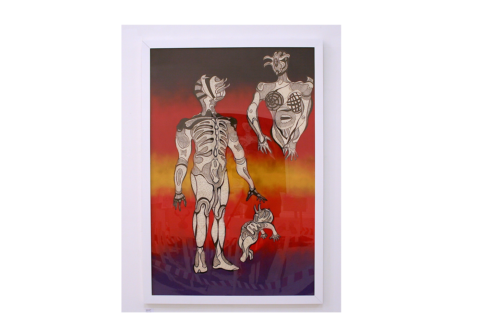 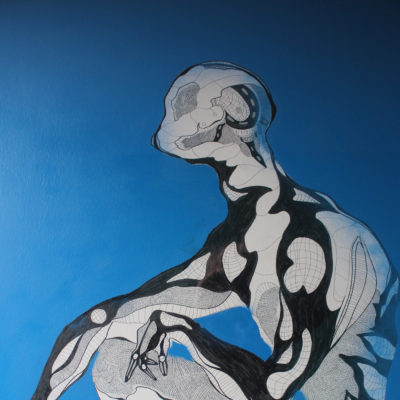